Lighting the Way: The End of Marijuana Prohibition in Restricted Markets 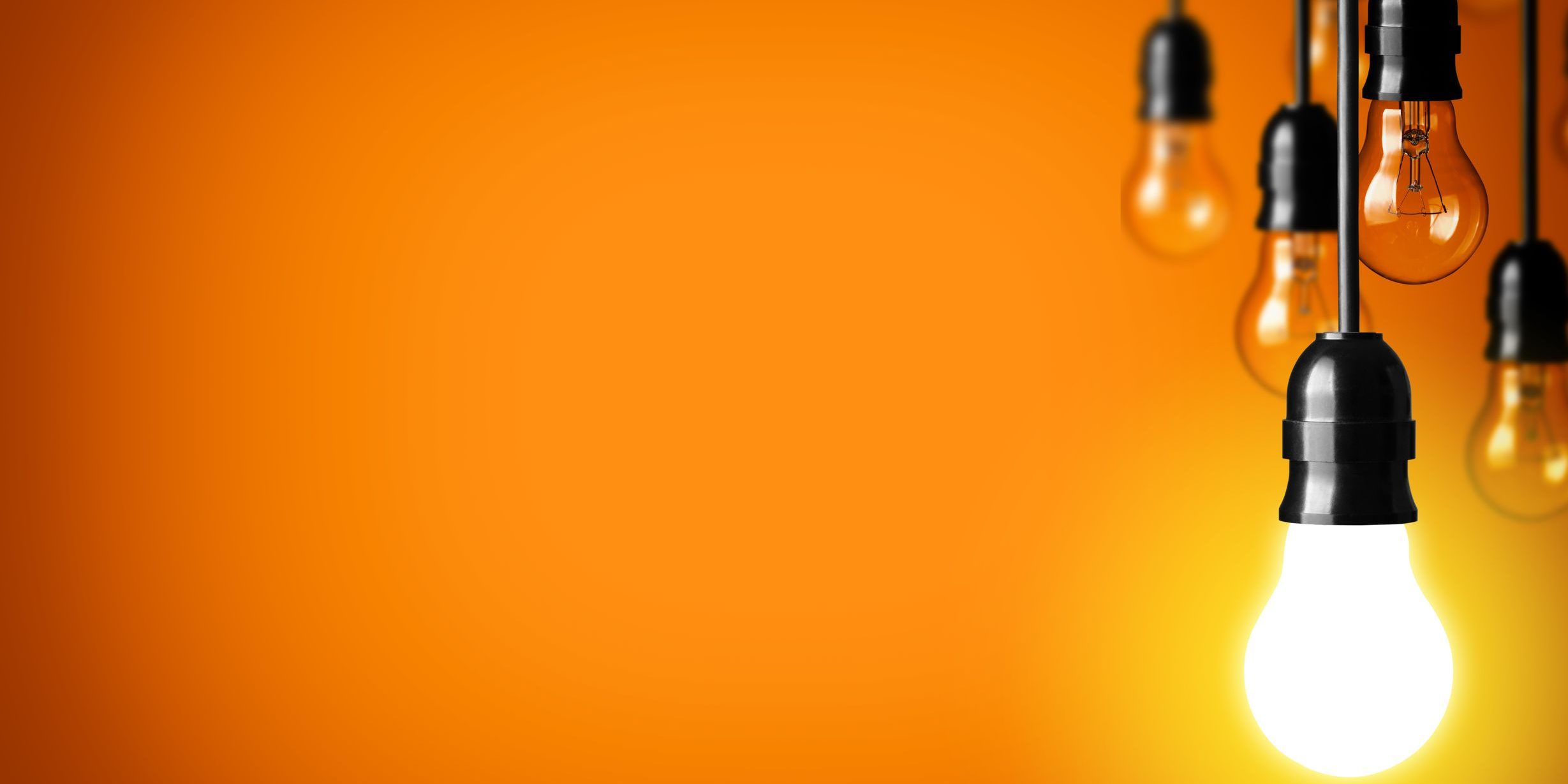 As of Summer 2017, 29 states, Washington DC and a handful of US territories had decriminalized the possession, use, sale, cultivation, or transportation of cannabis. Although the production, consumption, and transportation of cannabis are federally illegal in the United States, the federal government’s most recent formal stance is that states may pass laws decriminalizing marijuana for recreational or medical use, so long as there is a regulation system for cannabis put in place by the state.

However, recent statements by Attorney General Jeff Sessions and other heads of governmental agencies have indicated that the DEA may be looking to crack down on states with legal cannabis programs.

Despite these recent developments, more states are allowing for the establishment of legal marijuana markets every election cycle. As more consumers retain access to legal medical and recreational marijuana, state markets have become the site of innovation in every sector of the cannabis industry.

From medical dispensary advertising and investments in marijuana marketing to innovative products and services, the cannabis industry’s undeniable growth has always hinged on easing the burdens on restricted marijuana markets through legalization.

Exploring Cannabis Legalization in the US: Prohibition States

The Schedule I classification of cannabis, a federal classification since Controlled Substances Act of 1970, flies in the face of an ever-growing body of research highlighting the therapeutic potential of cannabis and the treatment of a variety of physiological and psychological symptoms. In this series, we will explore the development of the legal marijuana industry in the US, starting with the states and territories where federal prohibition remains in full effect, leaving medical cannabis patients and adult use consumers essentially outlaws in these restricted marijuana markets.

In fact, in the years since national marijuana prohibition, it has been the sustained efforts of cannabis consumers, patients, and patient advocates which led to state-level proposals for the establishment of legal cannabis markets or the decriminalization of cannabis possession in all but two states: Idaho and Kansas.

Why grass isn’t welcome in the Gem State

Before the federal prohibition of cannabis, Idaho and ten other states sought to outlaw cannabis in the early 20th century between 1914 and 1929.  Ninety years later, as surrounding states and municipalities relax their laws concerning cannabis, the opposite appears to be happening in Idaho, which is easily one of the modern restricted marijuana markets in the country.

In 2013, the Idaho Legislature preemptively approved an official statement of opposition on behalf of the state when it comes to the establishment of a legal cannabis market. Then, in 2015, Idaho Governor Butch Otter struck down Senate Bill 1146a, which would have legalized CBD oil for patients with severe epilepsy.

According to a 2011 survey published by Boise State’s Public Policy Center, 74% of Idahoans support legalized medical marijuana, which makes the actions of policymakers even harder to understand. Though voters in adjacent states have made progress when it comes to decriminalizing and legalizing marijuana, no bills were proposed in the 2017 session to help improve the state’s cannabis policies.

Governor Otter did, however, call on the Trump administration to interfere with legal state markets in an attempt to keep cannabis out of Idaho.

The grass is always greener outside of Kansas

Like Idaho, Kansas’s prohibition laws first went into effect in 1927 and, despite several attempts at legalization, the state still considers cannabis to be a federally controlled Schedule 1 substance. Kansas is also without a medical marijuana program, although a 2014 compassionate cannabis bill did make some headway before dying in a Kansas senate committee.

Nevertheless, patients advocates and policymakers have made some strides when it comes to for reform; during past two sessions of the Kansas Legislature, lawmakers enacted bills that would reduce penalties for marijuana possession offenses and penalties for possession of marijuana paraphernalia. Despite these strides,  the restricted marijuana market in Kansas still means cannabis consumers in the state are considered criminals.

Lighting the way for legal marijuana markets through patient advocacy

Even as the fight for the end of marijuana prohibition plays out on a variety of national stages, it is the stories of patients and victims of the drug war have propelled the conversation about cannabis to center stage. Nationally, public support for cannabis legalization is at an all-time high, and despite the rocky road to legalization in Idaho and Kansas, it’s important to note that the majority of citizens in both states support the legalization of medical marijuana, especially for patients coping with seizure disorders and other chronic or life-threatening conditions.

As we have seen in other states, the fight for legalization of marijuana in Idaho and Kansas will be intimately associated with the efforts of patients and patient advocates. Although marijuana’s historic association with medicine has helped overcome the stigma surrounding, the path to mainstream acceptance still has a few more hurdles to jump.

Fortunately, marijuana marketing campaigns targeted at educating the public and advocating for patients have been able to make traction in local and national markets.

Protect Your Cannabis Business by Working with a Team of Experts

When it comes to knowing where to plant the next advertising marijuana seed for your cannabis business, choose a team with the resources and knowledge you’ll need to launch your brand into national and international markets. From dispensary marketing campaigns to establishing partnerships with industry pioneers, MaJor Group is lighting the way for leaders in the cannabis industry—don’t you want to be next?